DECANTER surrenders to the charms of our BOBAL wines 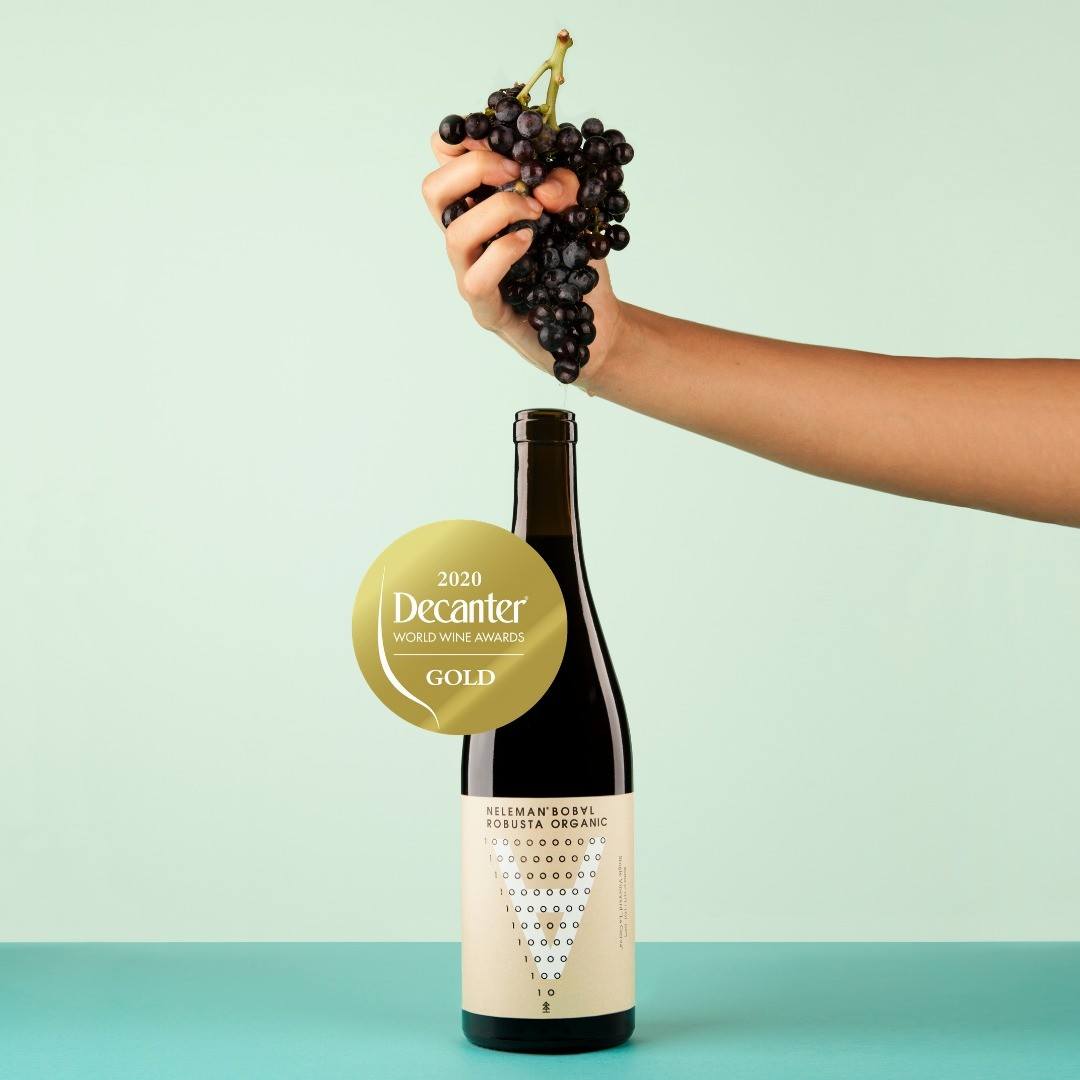 The Decanter World Wine Awards (DWWA) is the world's largest and most influential wine competition. Judged by the top wine experts from around the globe, the DWWA is trusted internationally for its rigorous judging process. Although competing with some of the best international wines, NELEMAN ROBUSTA BOBAL was this year awarded with a Golden Medal and 95 POINTS, which was the highest punctuation for the wines from the D.O. Valencia!

Almost at the same time, Pedro Ballesteros (Decanter) was evaluating the wines of the region. According to him: “A Spanish region with a long winemaking history, Valencia is now celebrating the unique identity of its wines”. Ballesteros did a selection of the 10 WINES TO TRY and this is what he said about our NELEMAN BOBAL!: “The only Bobal in this selection, with an intense expression. Plum and prune notes, on the edge of overripeness but still fruity and clean. Round tannins and an agile texture; intense fruit and a spicy touch reminiscent of oak”. Learn more.

In Neleman, we strongly believe in the power of our local grapes, like the BOBAL. Our Bobal plots are located within the Natural Park Hoces del Cabriel, UNESCO World Heritage because of the very ancient soils and the impressive biodiversity of the area. Intervening as little as possible in the vineyard and processes, we get very pure wines with delightful aromas of red flowers, plums and back currants, perfectly reflecting the minerality and uniqueness of the terroir where they are born.

Apart of the DECANTER recognitions, we recently got also 91 Points WINE ADVOCATE ROBERT PARKER (USA), or for example 93 points from TIM ATKIN (UK). 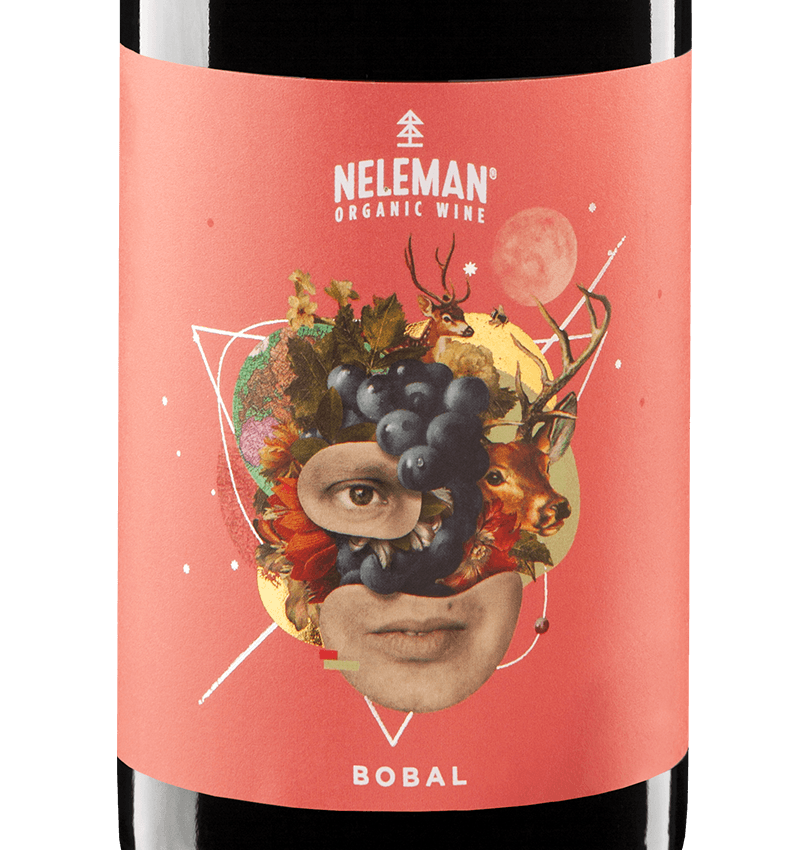 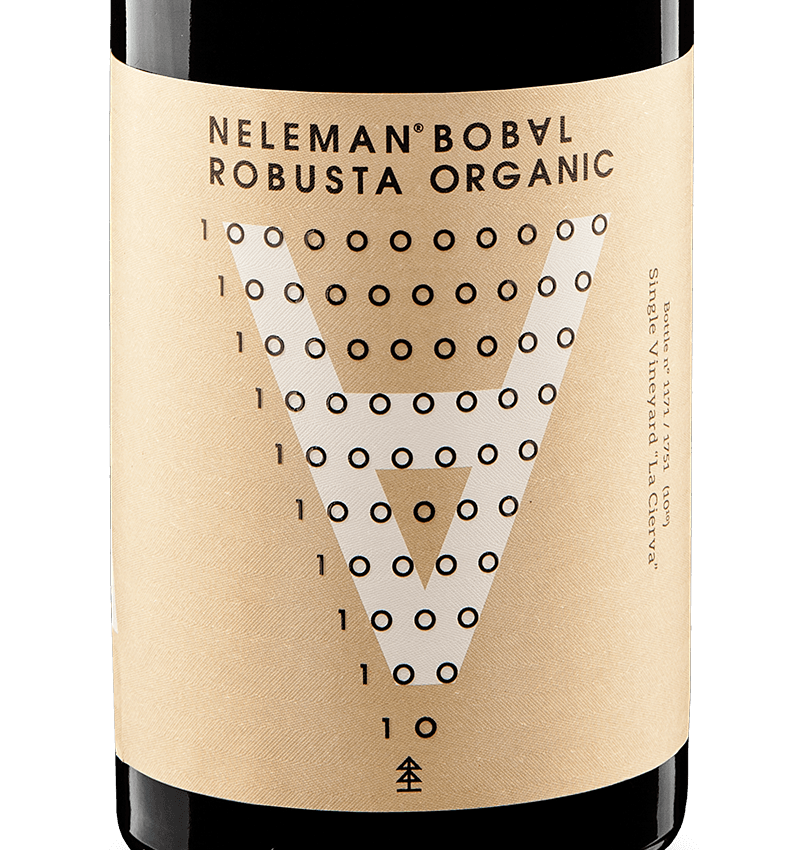